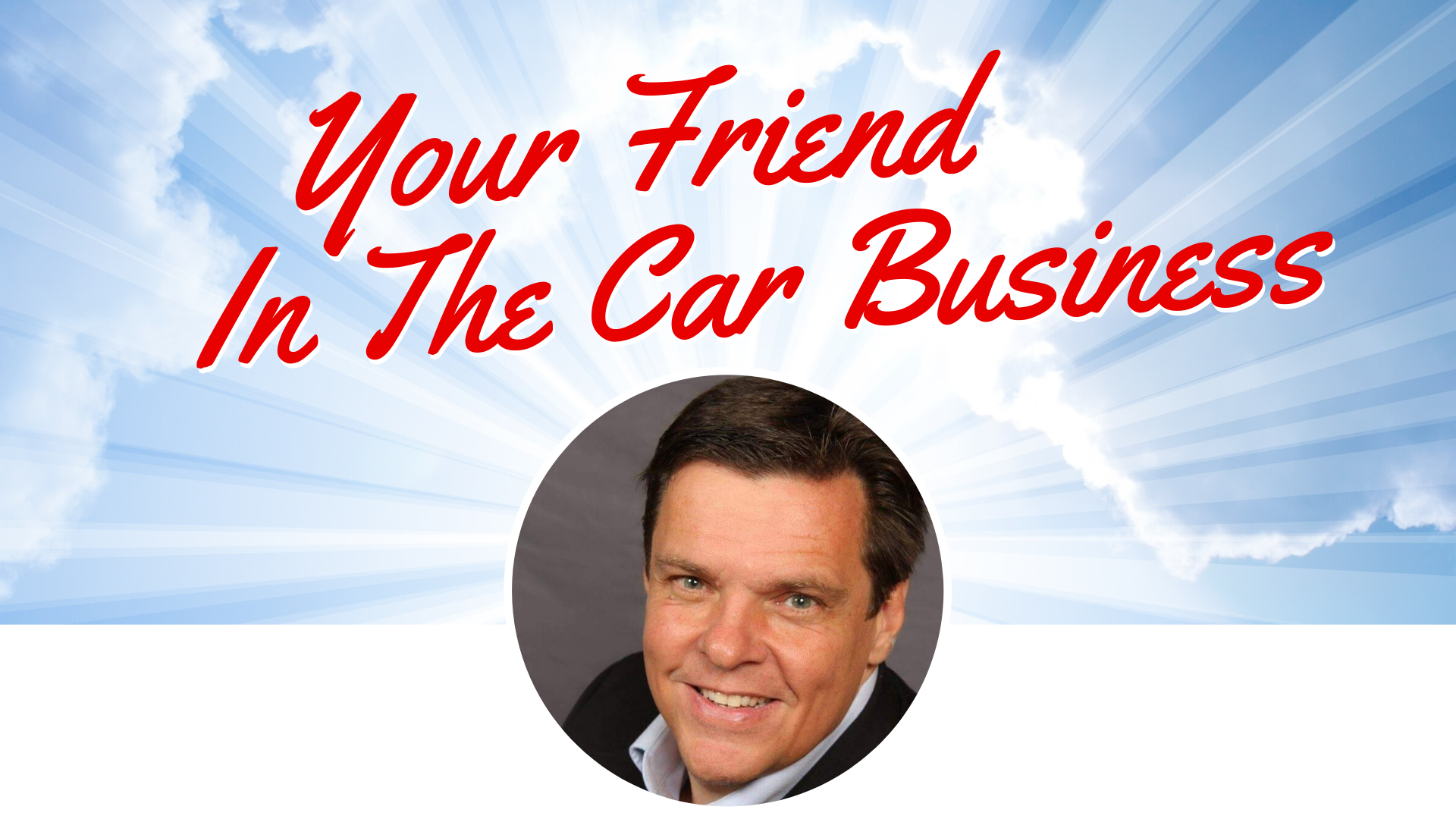 Your Friend in the Car Business

Their eyes widen, they start to sweat, and every orifice on their body puckers up like I just asked them to step into the ring with Mike Tyson, back when he was MIKE TYSON!It happens every time I’m in a dealership training a sales staff and I get to the part where I tell them […] 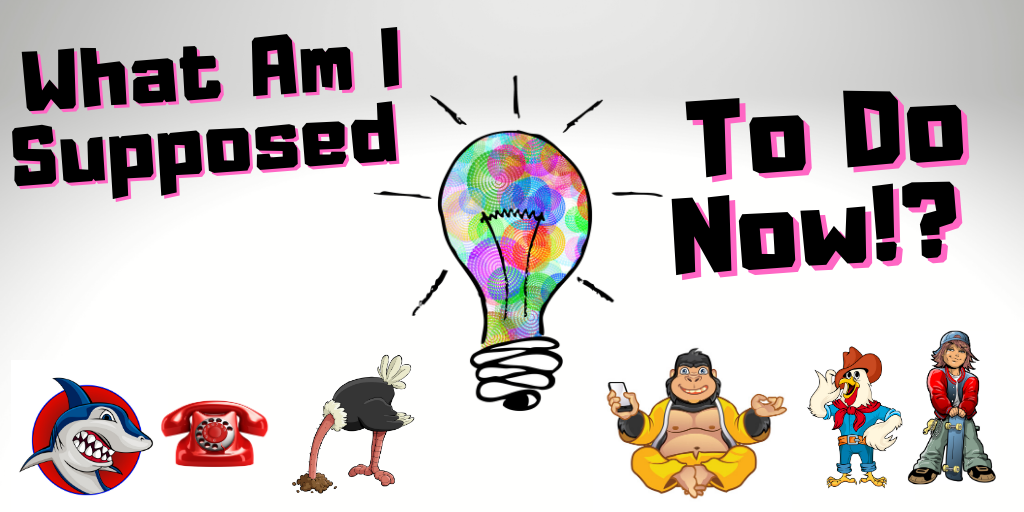 How to serve customers in a crisis: William McCormick on The #GetYaSome Radio Show

Shortly after the West Virginia governor announces that auto dealers are deemed essential services and can remain open, I chat with William McCormick from Ball Toyota of Charleston in this first ever attempt at a live episode of the #GetYaSome Radio Show. We talk about how William is continuing to serve his clients in the midst […] 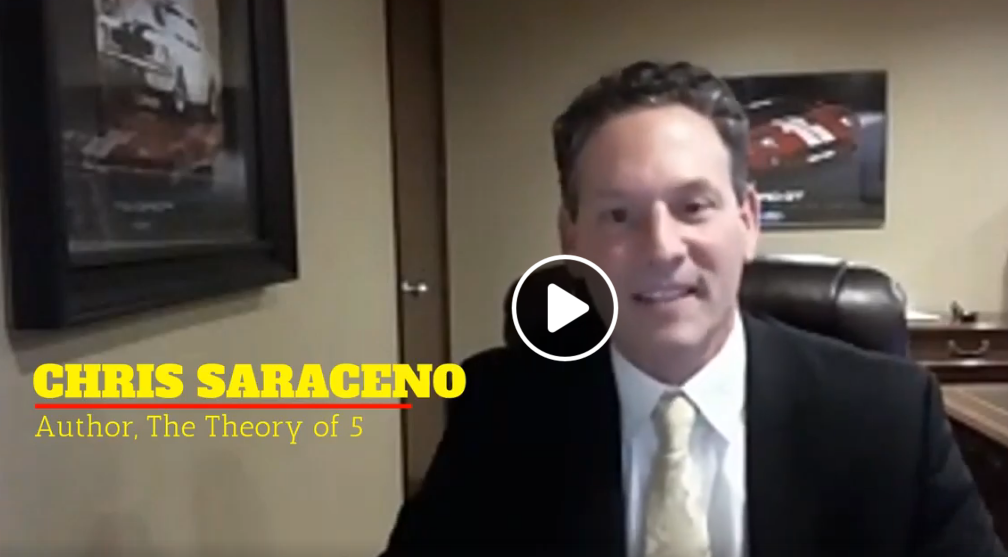 The Theory of 5 with Chris Saraceno

“The auto industry can be such a great business,” says Chris Saraceno. “But it also can be a life sentence.” What good is making a living if you’re killing yourself to do it? Today’s guest on the Get Ya Some Radio Show, Chris Saraceno is the VP/Partner in Kelly Automotive and the Best Selling Author of The Theory […] 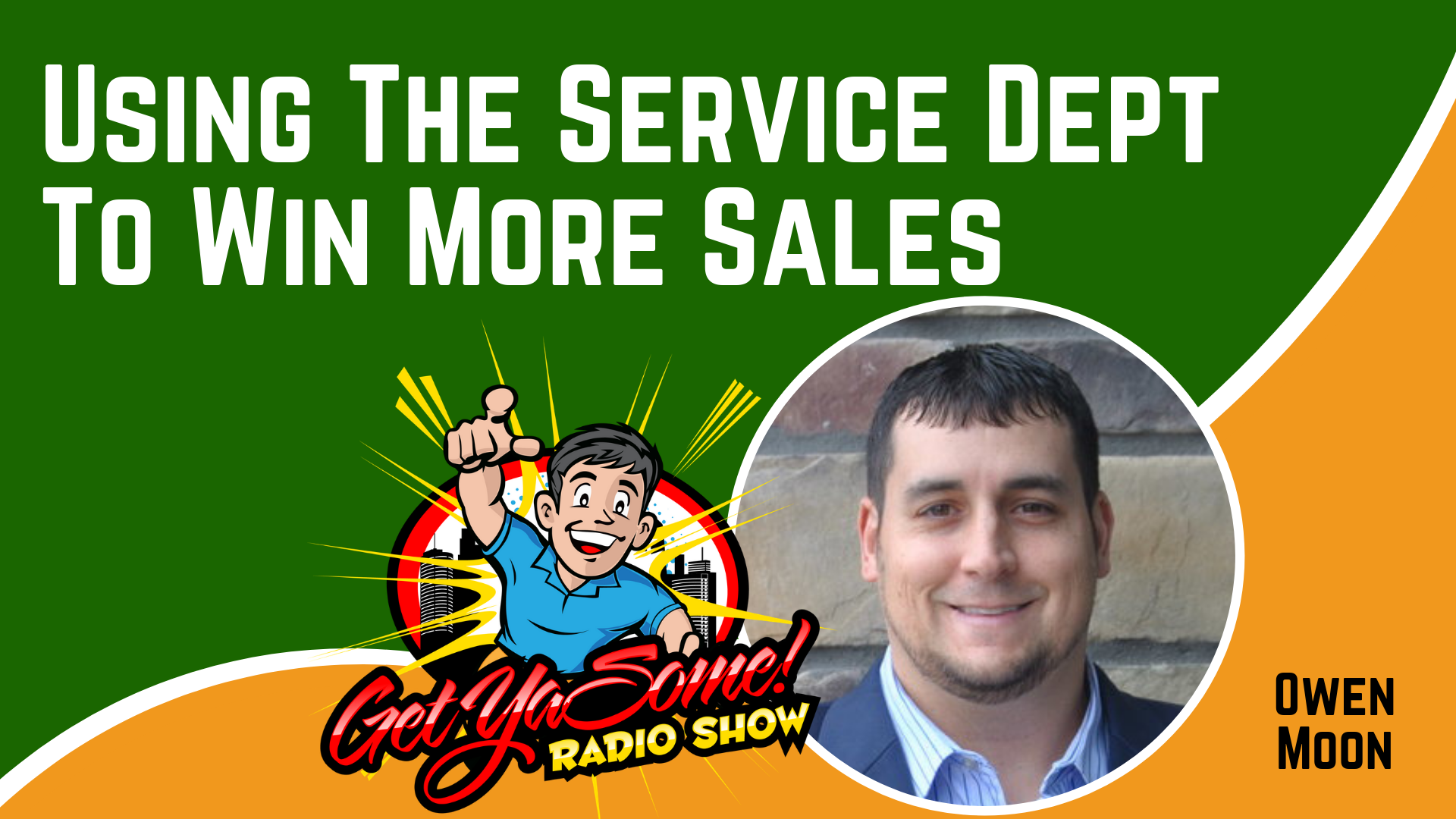 How to Make $100,000 In Your First Year Selling Cars with Scott Klein

How To Sell More Cars Online Car Sales Training When today’s guest hires a new automotive salesperson the first question he asks is “How many people do you have any pipeline?” How many names and phone numbers can you write down on a piece of paper? Basically, how many friends do you have? Scott Klein, corporate […]

Larry Levine Says Your Commission Breath Is Costing You Sales

If your social media strategy primarily involves stalking strangers on Facebook and asking them to give you money, I’m not sure you understand the meaning of the word “social.” Larry Levine, today’s guest on The Get Ya Some Radio Show and author of Selling From The Heart, says that too many salespeople wade into social media […] 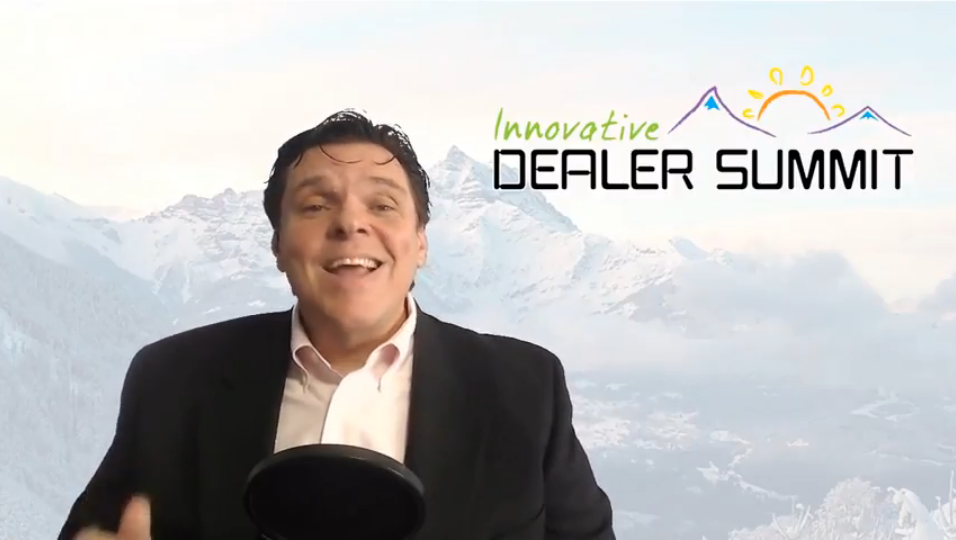 The last thing you need is one more guy telling you your salespeople need to be more proactive on social media.I mean you know the numbers:90 some odd percent of all car sales begin online.97 percent of all buyers would prefer to know their salesman before they get to the dealership.70 percent of buyers buy […]