There was a saying, not that long ago, that if someone had a good experience with your business, they’d tell a friend. But if they had a bad experience, they’d tell two. We all know that social media has changed that equation for better and for worse. But today’s guest on The Get Ya Some Radio Show, […]

I met a guy once who told me he had knocked on a million doors over his lifetime of selling door-to-door – books, vacuums, cleaning supplies. That’s a seemingly lost art. Salespeople don’t knock on doors as much anymore or pick up the phone to make an actual cold call for that matter. Who am I […]

Real life isn’t like the Marine Corp. No one’s going to make you get up and run 5 miles in the mud before breakfast. No sales manager is ever going to make you step out of your comfort zone and record video testimonials with your customers or make 50 dials a day. If you want to […]

Leave everyone you meet better off for having crossed your path and accept the unexpected gifts the universe will place along your path in return. I have to tell you when I sat down to speak with journeyman rock and roll drummer Sandy Gennaro, this is not the conversation I expected to have. We talk about Sandy’s […] 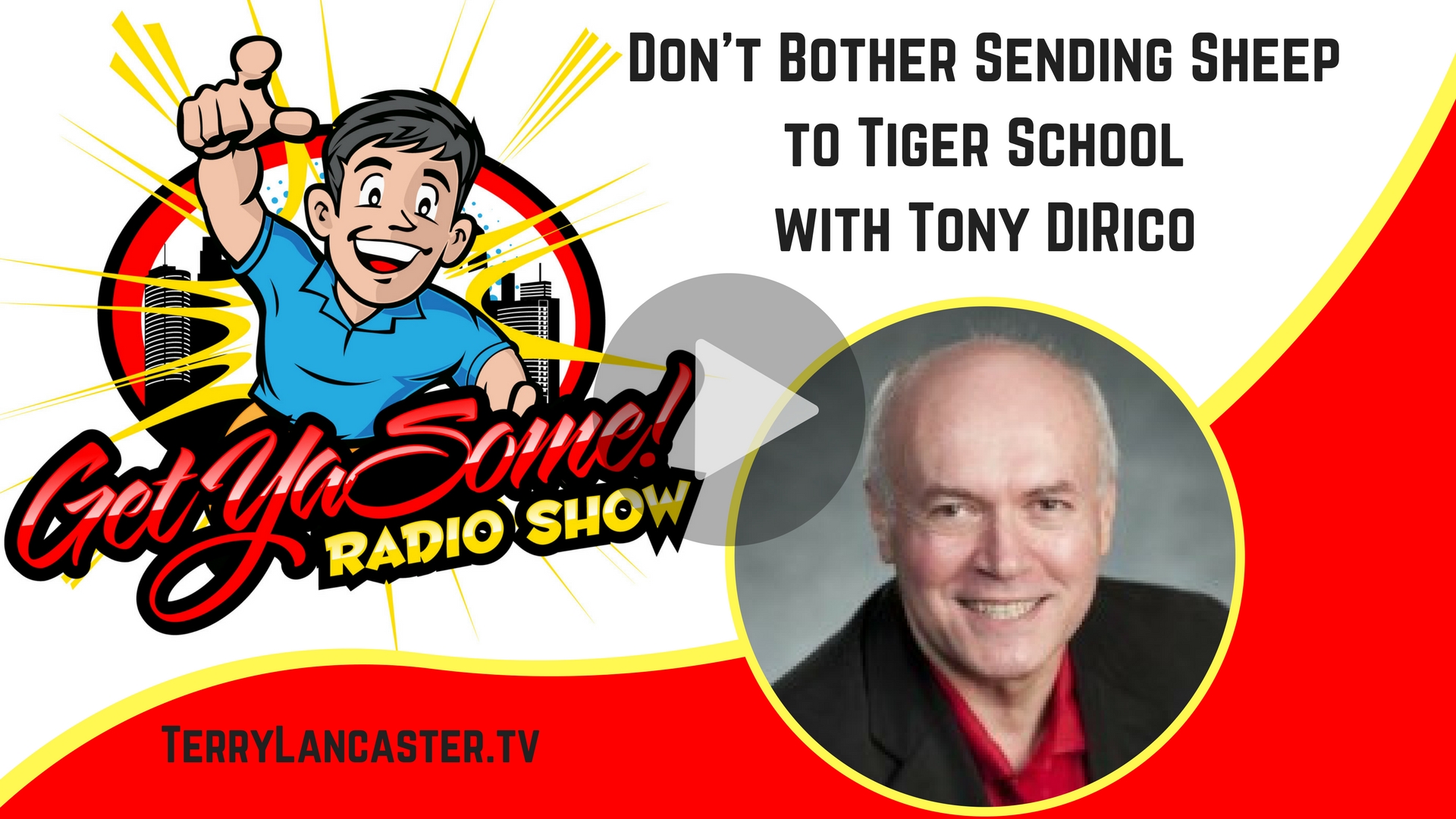 Tony DiRico – Are You Hiring Tigers or Trying to Send Sheep To Tiger School?

You can’t fit a square peg in a round hole, you can’t train a sheep to be a tiger, and you can’t build a winning team hiring the right person for the wrong job. Tony DiRico came over “on the boat,” as my wife’s Grandpa used to say, and on this episode of the Get Ya […] 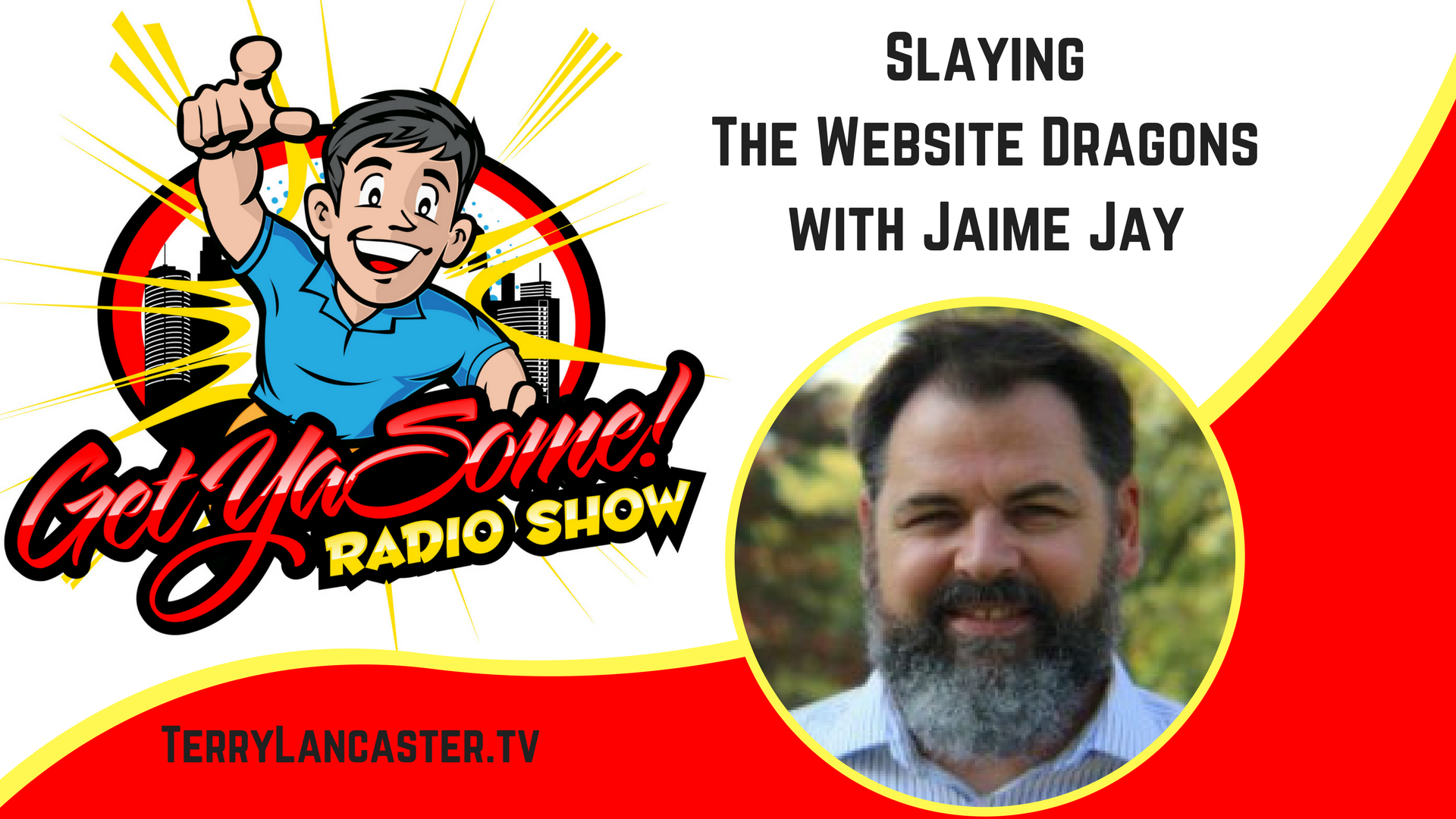 ​ This week I sit down and chat with World Playoff Beard Champion, Jaime Jay. Jaime is a former paratrooper, founder of web development firm, Slapshot Studio, and the host of the Stop Riding The Pine podcast. Jaime and I talk about the Stanley Cup playoffs… because hockey. But then we get down to business talking about […] 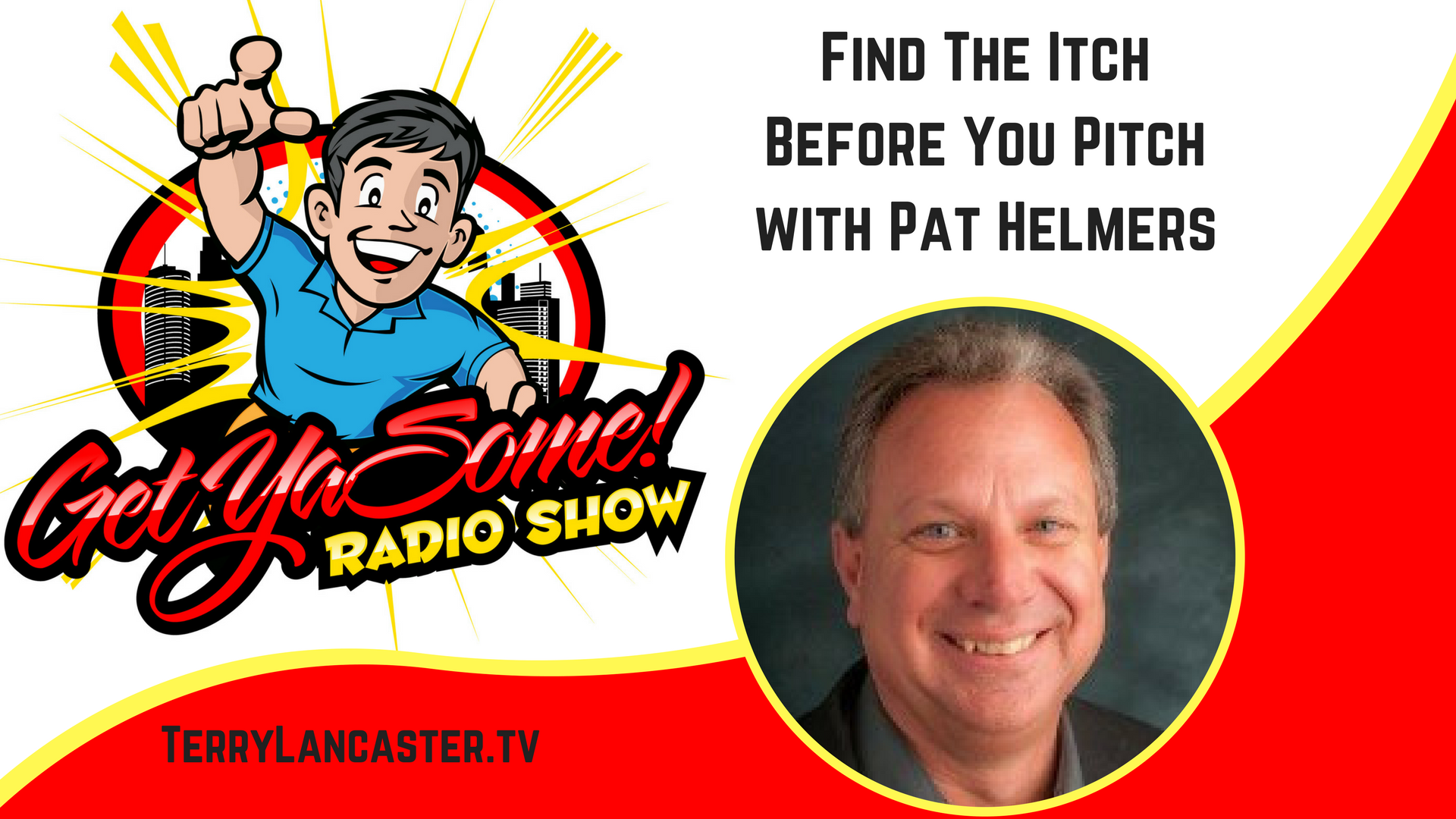 Pat Helmers – Find The Itch Before You Pitch

This week’s guest is Pat Helmers, host of the Sales Babble podcast and author of the Tao Te Ching of Sales.  When I got my first sales job selling radio ads in Mississippi, my sales manager told me that I had two ears and only one mouth and that the good Lord intended for salespeople to […]