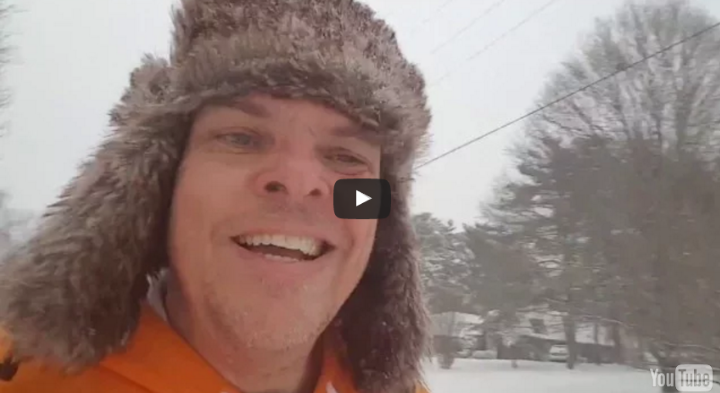 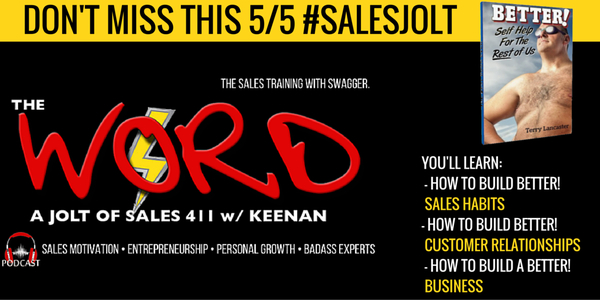 The Word #SalesJolt with Keenan

My very first ever Blab appearance, live and in living color (via video), playoff beard and all! Host Jim Keenan and I discuss how habits affect performance, how streaks create ownership and how grandma taught you everything you need to know to crush your sales quota. Oh, and I even lead a 5 minute meditation […] 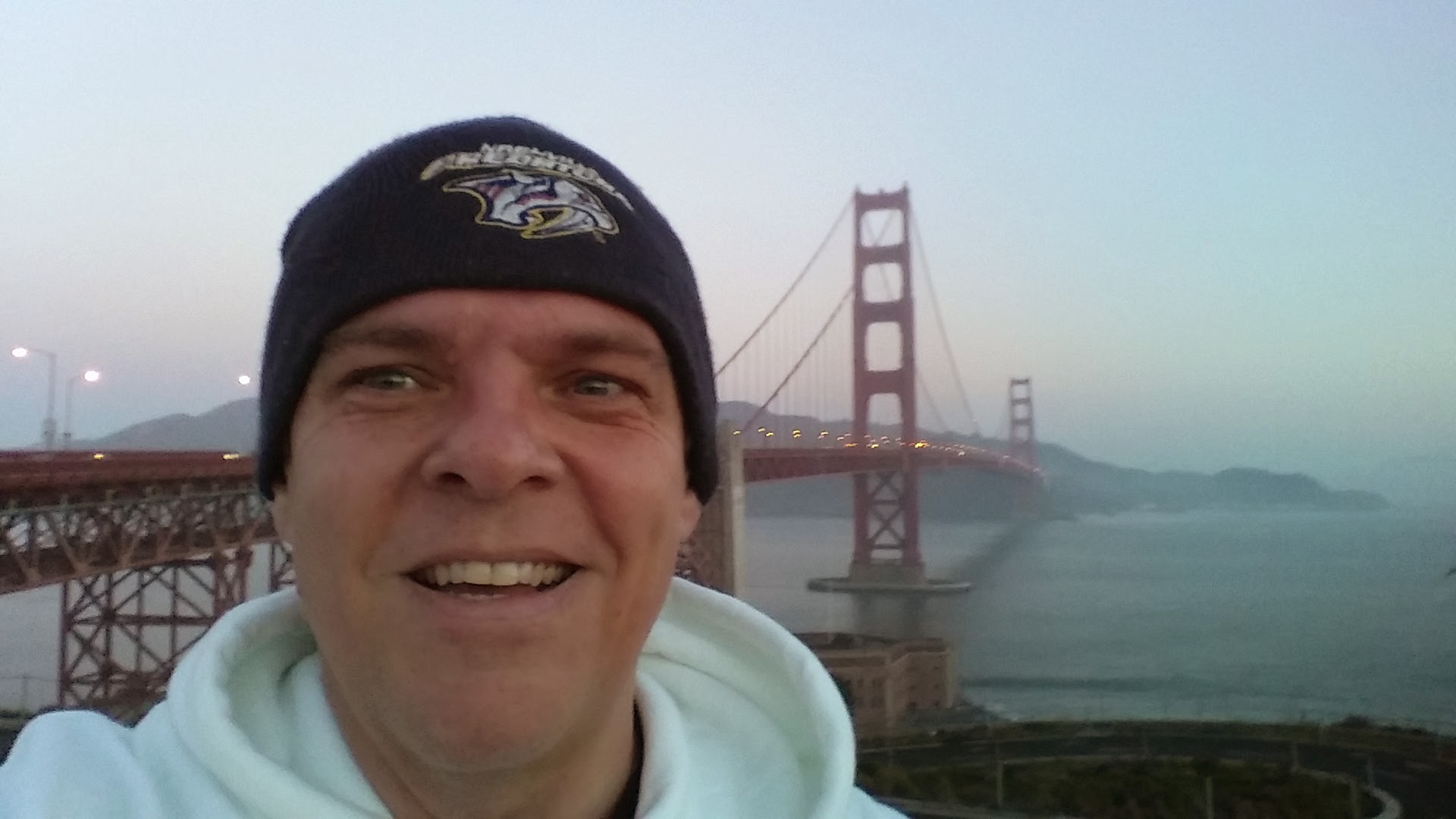 Anything Can Happen. Anything Happens All The Time.

I got up at 5 o’clock in the morning and ran the Golden Gate Bridge. Anyone who has known me for any length of time, knows what a ridiculous sentence that is. Every word of it is true. It’s still ridiculous. For the vast majority of my life, 5 o’clock has been a lot closer […] 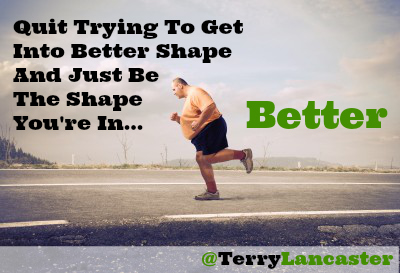 Marathoners and other endurance athletes talk about “hitting the wall,” when their body has done all it can do, burned up all its energy and just gives up. For a fine tuned athlete that could happen 15-20 miles into a 26 mile race. For most people I hang out with “The Wall” happens somewhere between […] 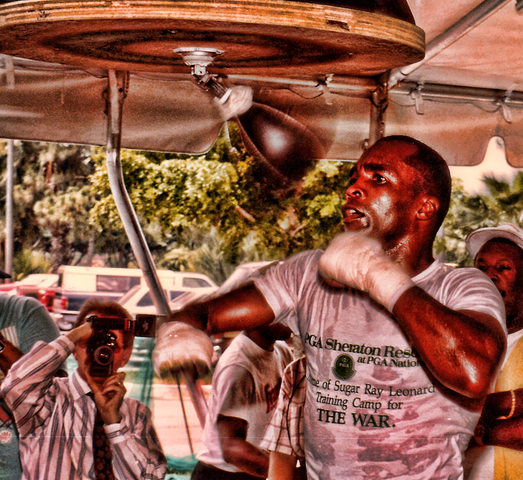 Are You Willing To Chase The Bus?

Before Surgar Ray Leonard became a 6 time world champion professional boxer, before he won the Gold Medal, before he was elected to Boxing Hall of Fame, before he pocketed over $100 Million in purses, and yes, even before Dancing With The Stars, before all that Sugar Ray Leonard was just Ray, a scrawny teenager […] 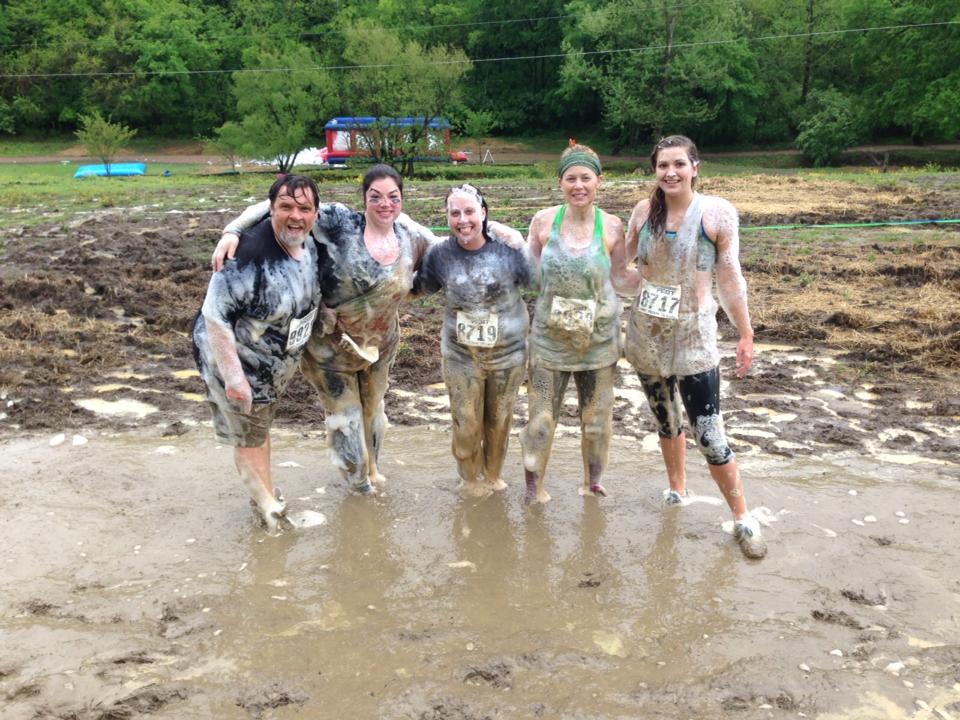 You’ve probably heard about the mud run/obstacle course craze. There’s the Warrior Dash and the Hero Run, the Muddy Buddy and Mud Runs of all sorts, from full on boot camp style to just plain silliness. Then there’s the FoamFest5k which was held today in Nashville. All the pictures on their web page were of […] 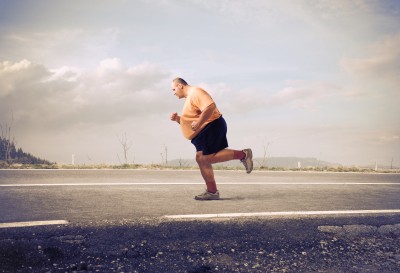 How I Ran 3 Miles Without Stopping, Walking or Having a Freaking Heart Attack And What I Learned

Not that long ago, I ran a full 5k for the first time in my life. And I use the term “run” loosely. It was more like a jog or a trot, kind of a shuffle. But what it most definitely was not was a walk. I didn’t stop to walk, catch my breath or bend […]