How I Ran 3 Miles Without Stopping, Walking or Having a Freaking Heart Attack And What I Learned

Not that long ago, I ran a full 5k for the first time in my life.

And I use the term “run” loosely. It was more like a jog or a trot, kind of a shuffle. But what it most definitely was not was a walk. I didn’t stop to walk, catch my breath or bend over and vomit. I ran the entire 3.1 miles nonstop.

Now any self-respecting Kenyan could have finished a half marathon in the length of time it took me, but then again, they aren’t dragging an eighth of a ton around with them like I am. Actually, I just checked with my research department ( ie Google) and I beat the world record for a half marathon by a full 17 minutes. Woot. Woot.

This is a huge deal for me. Up until last week, I had never ran farther than a mile non stop in my life and before last month I hadn’t even done that probably since high school. Even then, I was the fat kid in last place trying not to let the gym coach catch me stopping.

But I’ve been pretty diligent about walking for the last few months. I’ve got a little circuit around the neighborhood that turns out to be exactly 3.1 miles or 5 kilometers and I’ve walked it pretty much every day this year as part of my new year’s resolutions. #fiveKaday

Somewhere along the way I decided to run a little, just to see if I could. 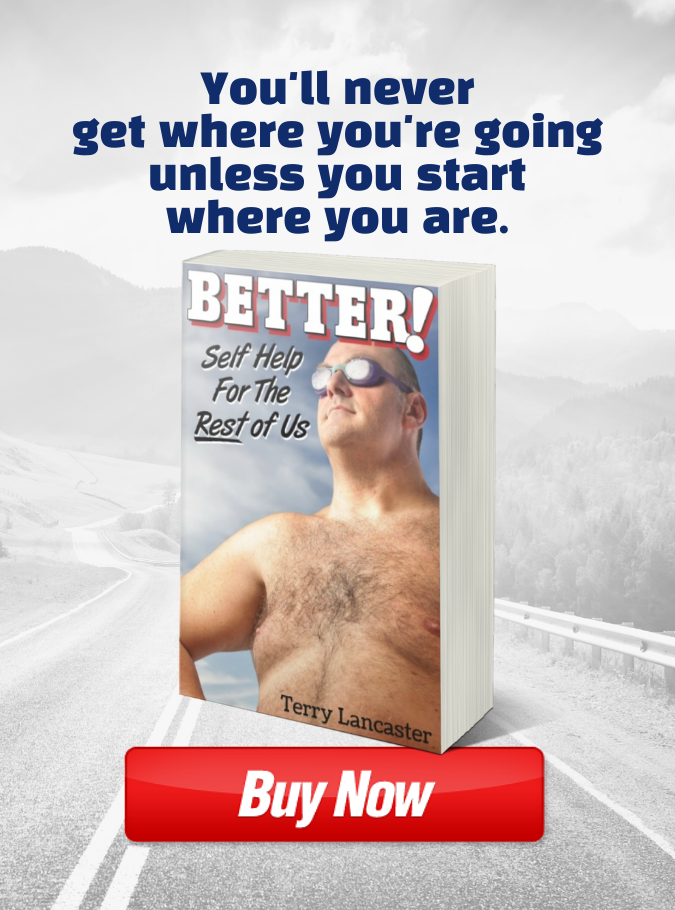 LESSON #1) Starting Is The Hardest Part

The first day I tried to run any, I barely made it out of my driveway. By the time I got to the end of the street, about 100 yards away, my legs were burning, my heart and my head were pounding and I was huffing and puffing like i had just ran the Boston Marathon and smoked a pack of Camels, no filters.

So I did what any rational human being who wasn’t being chased by a Wooly Mammoth or some other such life threatening creature would do. I stopped running, duh!

LESSON #2) The Only Thing Holding Me Back Is Me

Turns out your brain is super, duper logical. And if nobody’s chasing you, your brain will offer you every logical reason to stop running.

So I go out the other day to do my 5k and I’m planning on trying to run a little over half way, that would have still been a new Terry World Record. I’m jogging along for the first half mile or so and I’m not feeling it.

Starting is the hardest part.

A whole litany of excuses, reasons to stop running, was going through my head. I felt OK. Not great. But no one was chasing me so I wanted to stop.

I’ve got an app on my phone that keeps track of distances and times and keeps a nice little log of all my walks and normally when I get to the far end of the neighborhood, exactly a mile a way, a nice, perky female voice gives me a shout out. “1 Mile, Time: blah, blah, blah minutes. Blah, blah, blah seconds”

But when I got to the place where she usually speaks up, this time, I got nothing. So I pulled out my phone and the app had glitched and only recorded 8 tenths of a mile. And the very first thought that went through my little head was “Well, the timer’s off, might as well walk now.”

Nobody was chasing me so I wanted to stop and I almost did.

But I figured I could get to the mile and half mark and still set a personal record for distance. Of course when I got there, I wanted to stop. The burning was gone from my legs, my heart wasn’t pounding. My head didn’t hurt and I wasn’t huffing and puffing but I still wanted to stop.

The only thing holding me back was me.

I’m not even sure why I kept running. And when my brain wanted me to stop at the 2 mile mark at the bottom of a half mile long uphill climb, I’m really not sure why I didn’t.

But when I made it up that hill and only had a half mile left, I know perfectly good and well why I didn’t stop running then.

I would hate to think what the neighbors thought if any of them saw me jogging that last half mile.

There was this old fat guy, shuffling down the street, grinning from ear to ear like he had just gotten out of the Magic Mystery Machine with Scooby, Shaggy, Cheech, Chong, Bob Marley and the entire cast of Dazed and Confused.

My only consolation is that they couldn’t hear The Rocky Soundtrack that was going on in my head. It was all I could do to keep from bobbing, weaving and shadow boxing. I’ll have to admit that when I took the steps up the front porch, I took them two at a time, with my fists pumping in the air. Bah Bah Bah. The chorus from Eye of the Tiger stuck on repeat in my head. 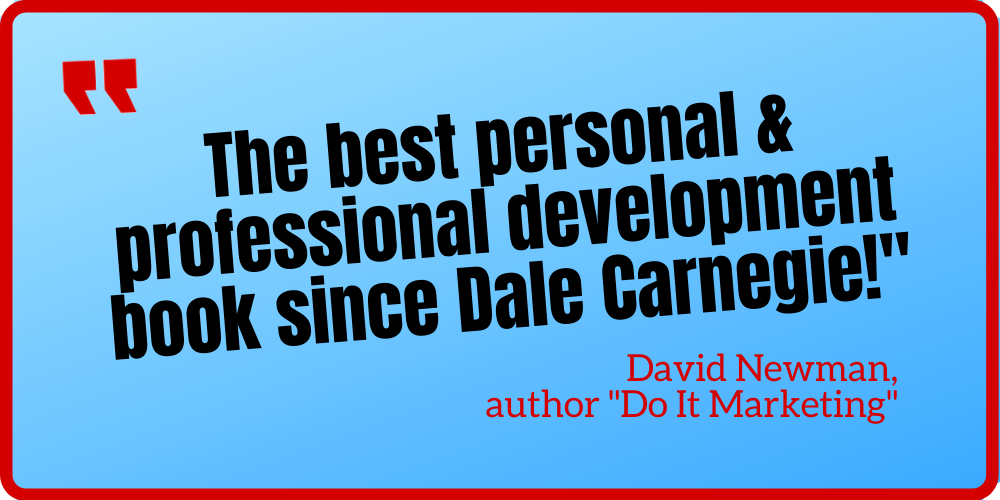 2 Responses to "How I Ran 3 Miles Without Stopping, Walking or Having a Freaking Heart Attack And What I Learned"