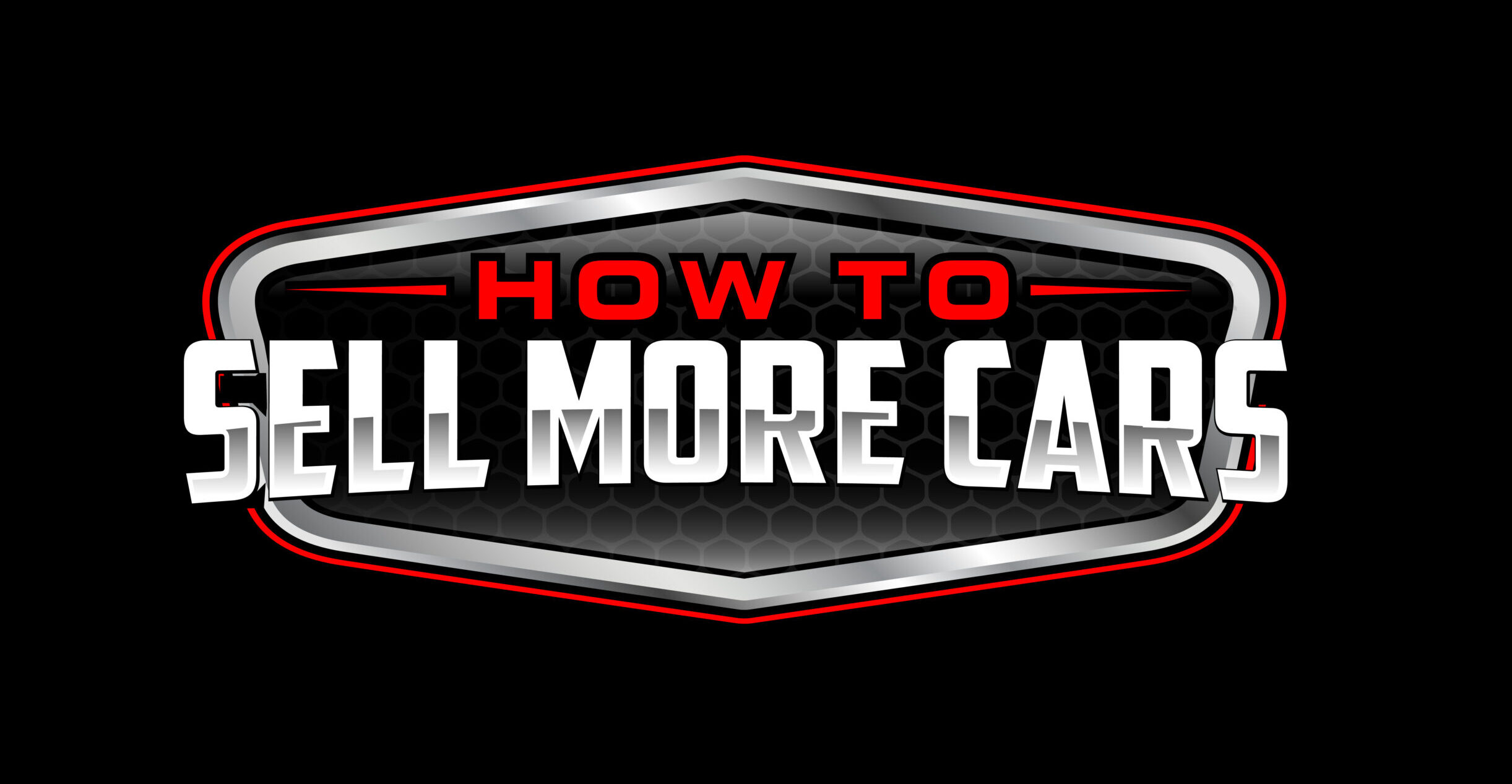 How do you sell 100+ cars a month, every single month? Easy, says Frank Crinite of Piazza Honda of Springfield, today's guest on The Get Ya Some Radio Show.

You just gotta give 'em the pickle.

Frank says if a customer has a question, answer their question. If they want to know the price, tell 'em the price. GIVE 'EM THE PICKLE.

Most people don't particularly like shopping for a car so they put it off. If they got up that morning, put on their shoes, and drove down to a car dealership you can be pretty sure they're ready to buy a car. But salespeople turn buyers into shoppers by simply not answering their questions and by asking stupid questions.

"What would it take to get you to buy today?"

The truth is if you've done your job, established trust, built excitement and answered all of THEIR questions, you wouldn't have to trot out all of your 1977 trial closes. They'd just BUY what the already wanted to buy.

Of course, the big question is time. How does he physically have enough time to sell 5 cars a day, 15 cars on a busy Saturday?

"We'll get you in and out of here quicker than you can get a pizza at some places," he says. "In essence, I'm not selling 100 cars a month. Everybody else is selling me for me and I'm just here to help people pick out what car they want."

More often than not, the toughest part of his job is helping his friends pick out what color they want.

But smooth doesn't mean rushed. Frank recognizes that for most people buying a new car is a big deal and he tries to instill every deal with a WOW! factor. Every customer gets the red carpet treatment in front of a Grammy style backdrop behind a velvet rope.

And of course, those pics go on Facebook. But he goes out of his way to not be just the guy on facebook selling cars. Social media is social and Frank shares pictures from his actual life so that all his customer can share in his actual life. And he stays in touch with them and their actual lives. That's what friends do.

That's his brand. It's not about a catchy name or slogans. It's about building relationships.

And it's not about the money either. Pro football players don't go into every game thinking about how many yards they have to run that game to meet their goal and hit their bonus. They go in and give 100% every play. The money will take care of itself. That's how he approached selling cars.

Build the relationships. Listen more than you talk. Answer their questions. The deals will come.

It took him 18 years to get to build the network he has, but he's been selling the same way since the beginning. Getting out into the community, making friends, shaking hands, kissing babies and making sure everyone, everywhere knew what he did for a living.

But even after almost 20 years of customers and referrals, 20 years of relationship building, 10% percent of his sales come from people he's never met before, people who don't know him from Adam house cat. But even these strangers know, like, and trust him before they've ever even met him because they've read his reviews.

The car business is changing every day, and someday sooner rather than later, car dealerships and car salespeople will be facing extinction because of technology and online buying. But Frank's not worried.

"To insulate yourself from that you have to make yourself an essential part of the process," says Frank. "I make myself invaluable."

He's been giving every customer his mobile number for the last 18 years. Programming it into their phone for them. Making sure it's findable when they need it.  He doesn't just want to sell them a car. He wants to be a part of their lives. Solving their problems. Being a friend for years to come.

Robots can't do that. 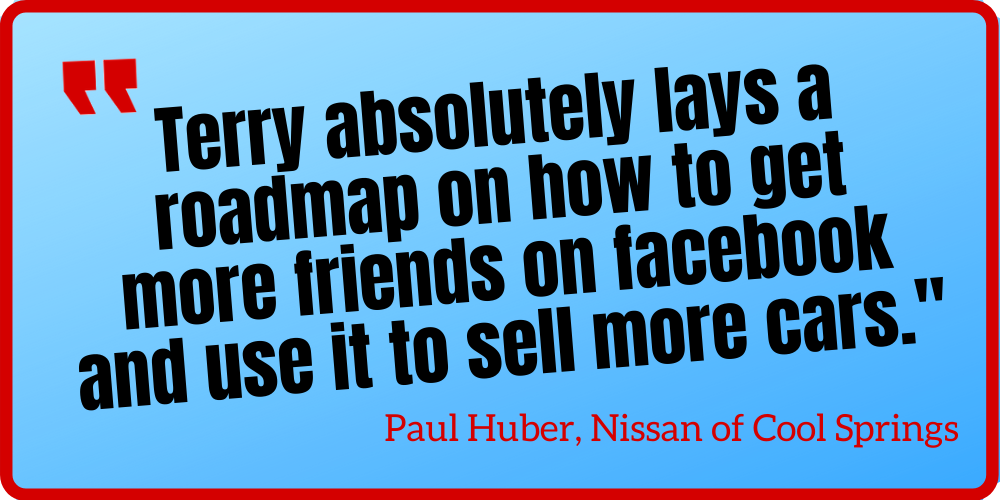 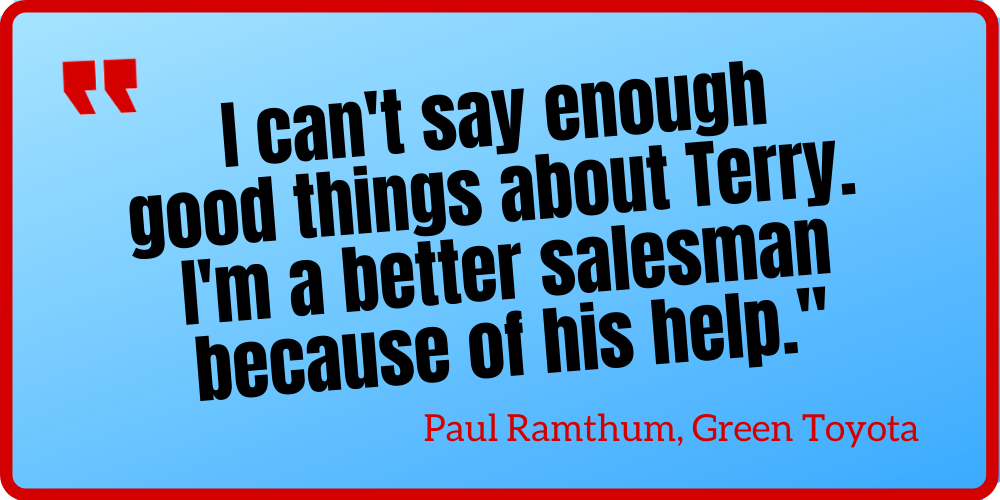 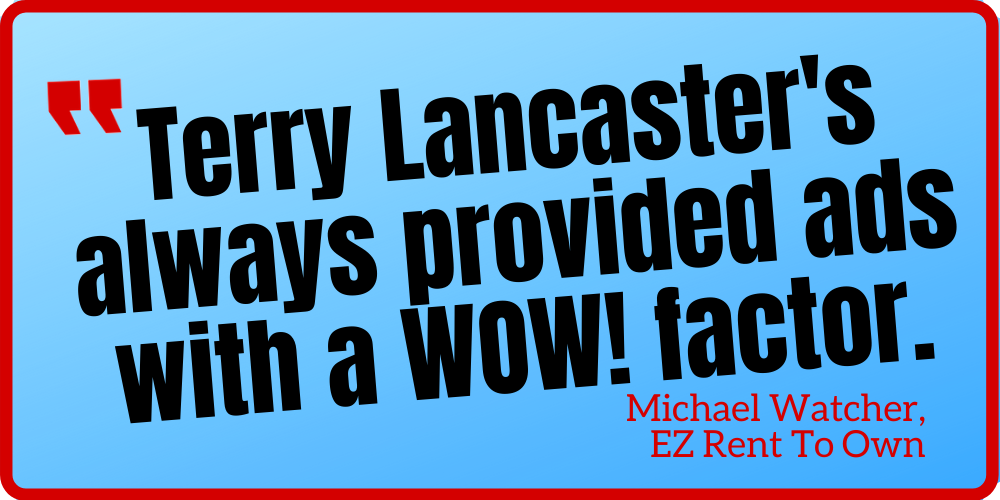 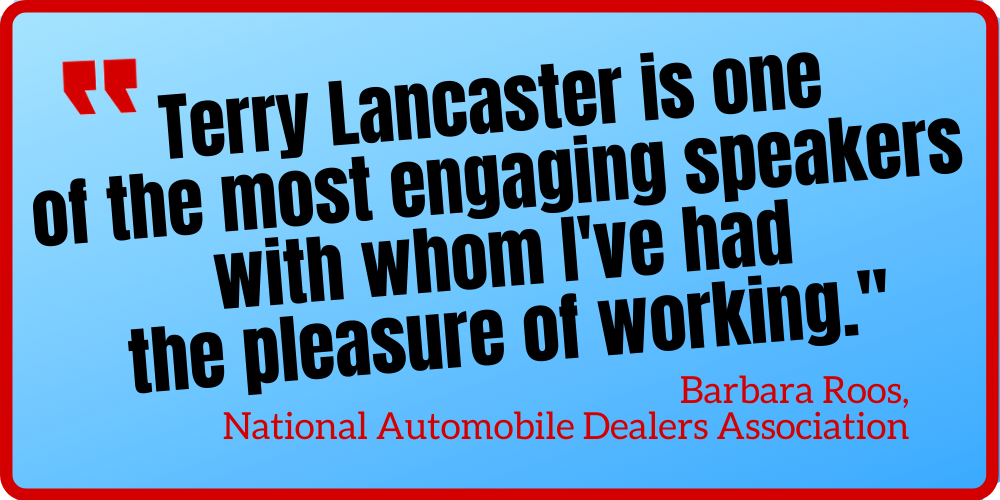