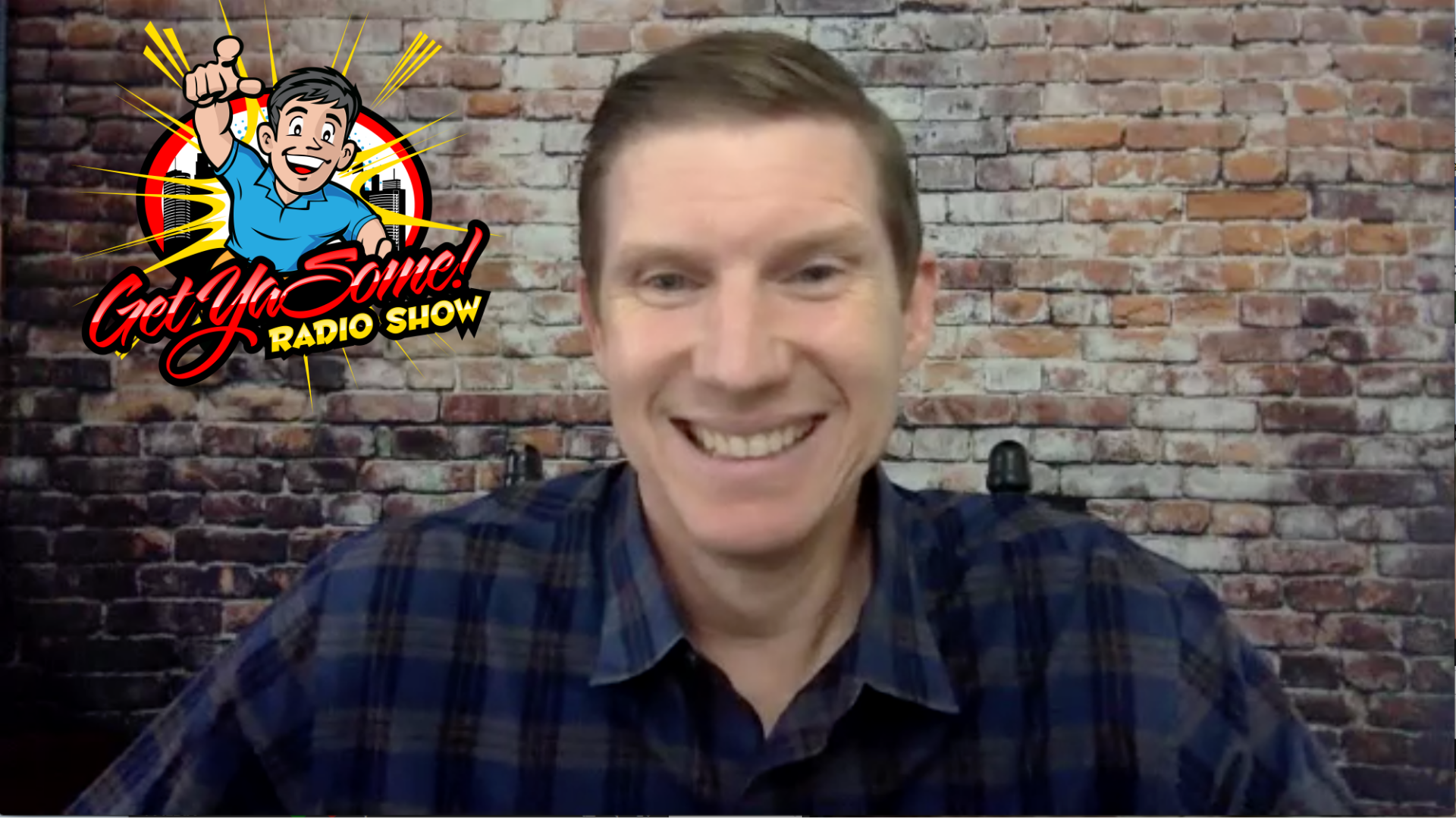 In 2018, the Philadelphia Eagles defeated the New England Patriots in SuperBowl 52. Sportscasters can argue about whether it was offensive prowess, defensive grit, lucky bounces, or generous officiating that contributed most to their win. Robb Holman, my guest on this episode of the #GetYaSome Radio Show and author of All In: How Impactful Teams Build […] 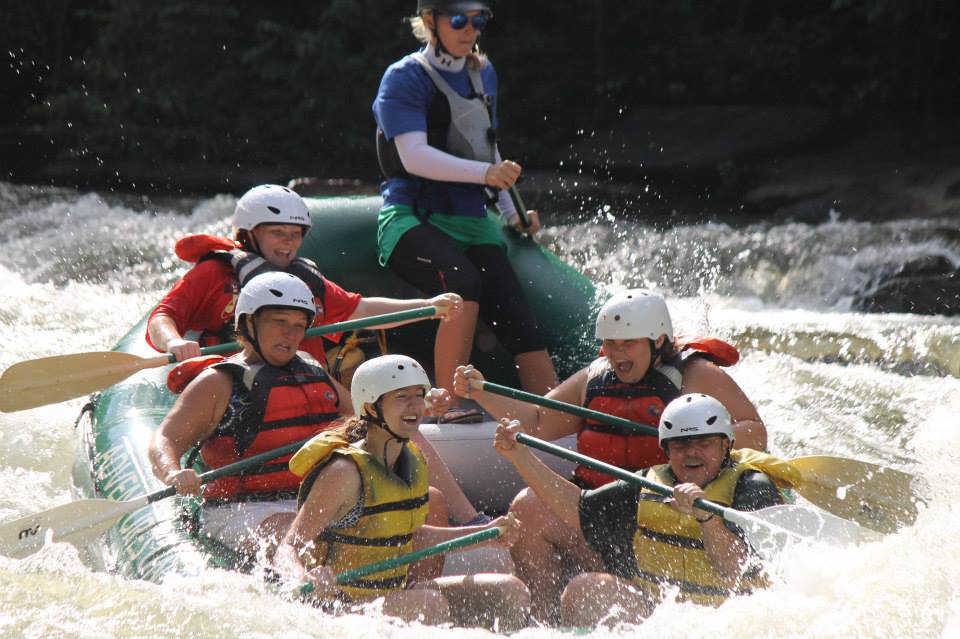 Be Who You Are, Just A Little Louder

I ran across a post the other day on Social Media that promised a surefire way to boost your Klout Score. Klout is an internet service that attempt to measure your social media influence and engagement. There are lots of opinions on the value of Klout, but everyone agrees that if you use social media […]