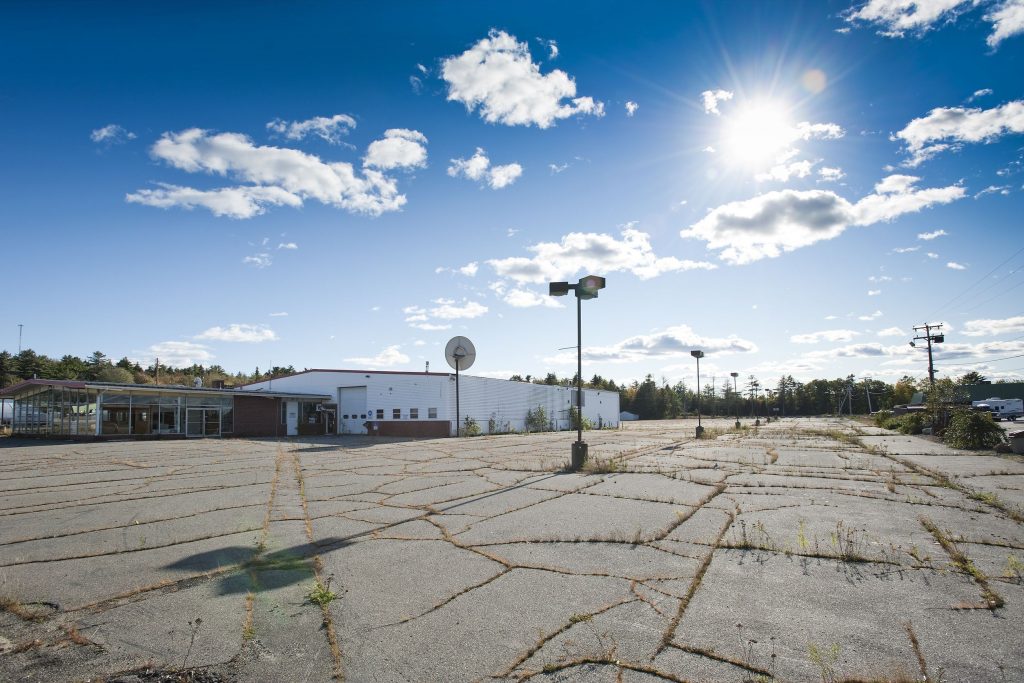 That was the day that Steve Jobs introduced the iPhone to the universe.

Just a few months earlier, Mark Zuckerberg had opened Facebook up to anyone with a valid email address. Before then, only the cool kids were allowed at the table.

The unique combination of having fingertip access to both the sum total of all human knowledge and a rapidly expanding network of “friends” from all around the globe fundamentally changed human interaction.

And turned the car business on its head. It’s changed the way people buy cars.

Communication has changed for everyone. And it’s changed the way your customers interact with you and your dealership.

Ten years ago, the road to the sale looked pretty much the same as it had since the dawn of trade. If you were a silk merchant in an ancient bazaar, you would set up your stand with your finest, brightest, most colorful cloth prominently displayed, blowing in the wind and you would stand nearby doing whatever it took to engage passersby in a conversation.

And once you had them talking, you had all the power. They didn’t know the first thing about thread count, or exotic dyes, or the 7 brave camels that gave their lives to bring your silk across the Himalayas from the farthest reaches of the orient.

And because they were already talking to you. You had the upper hand.

After that, it was just a numbers game. If you got 100 people a day to engage in a conversation, 50 of them would ask the right question that you knew were buying signals and you’d end up shaking hands and closing a deal with 20 of them. Voila! the world’s first sales funnel. Attention. Interest. Desire. Action.

Our silk merchant only had to get their attention to keep the sales funnel full.

And 10 years ago, that’s really all you had to do to sell cars. Get them in the store. Get them behind the wheel. Get them talking.

But you don’t have a monopoly on the information now. And the power dynamic between buyers and sellers has been irrevocably altered.

And they can do all of that without ever bothering to put on pants and leave the house, much less contact you to get the information. The sales funnel is broken because they only need you for the final step: ACTION.

Just a few short years ago, people would visit 6 or 7 dealerships before they decided which car to buy. They needed information and there was only one place to get it… from you. But today’s car buyer doesn’t need information, and they visit just 1 or 2 dealerships, at best, before they make deal

If you’re not on their shopping list before they start shopping, you’re not going to make the cut.

But you don’t get a chance to help them know, like, and trust you until they’ve already reached the bottom of the sales funnel, after they’ve visited every third party website on the web, after they’ve made all the important decisions, after they’ve been told how much Autotrader and TruCar think they should pay.

Because even though over 90% of all vehicle purchases begin with an online search, over 70% of people who buy a new vehicle say they bought the car they bought because they liked and trusted their salesperson according to the NADA.

People prefer to do business with people they know, like, and trust.

Your customers don’t need you for access to information anymore. Information is everywhere.

But they still need you for confirmation, to assure them that they actually understand what they think they understand.

They need you for customization, to help them see how the generic information they’ve found fits into their actual life and makes it better.

And they need you for personalization, the human touch.

This is the second largest financial decision they’ll ever make, they need someone to hold their hand, look them in the eye and let them know that they’re making the right decision, that everything is going to be OK.

So you’ve got a choice. You can wait for them at the finish line, pounce on them once they’ve decided on a course of action and hope that you can magically gain their friendship and trust in the brief time you have before they decide on a different course of action.

Or you can meet them at the starting gate and run the race with them, showering them with useful, helpful information, guiding their decision-making process without actually trying to sell them anything, simply being a friend until the time comes for them to be a customer.

If you sell cars for a living, you’re in the business of making friends.

That’s the way it’s always been. That’s why the ad execs on Mad Men had 3 martini lunches with clients every day. That’s the reason half the people on the golf course ever picked up a club. That’s why we sit through horrible, overcooked chicken lunches every week at the Rotary Club.

But 10 years ago today, the world changed.

And you have, in your pocket, on your desk, or possibly in your hand right now, the greatest tool in the history of the universe for making friends, for forming human bonds and connections, for building an army of people who know, like, and trust you before they’ve ever even met you… your phone.

Your network is your net worth. But your network isn’t limited to people that you meet in the Rotary club or on the golf course. Today you can build a worldwide network connecting with people in every corner of the world.

And opportunities arise from connections.

According to the NADA, over 70% of all car buyer decided to purchase because they liked their salesperson. CLICK HERE to learn how you can make more friends and sell more cars. Today. Tomorrow. Forever. 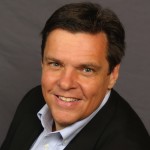 Terry Lancaster helps dealers and salespeople create armies of car buyers who know, like and trust you BEFORE they’ve ever even met you. He’s a #1 best selling author, NADA speaker, TEDx speaker, and a beer league hockey all-star as if there could ever be such a thing.