A Physics Professor Walks Into A Bar 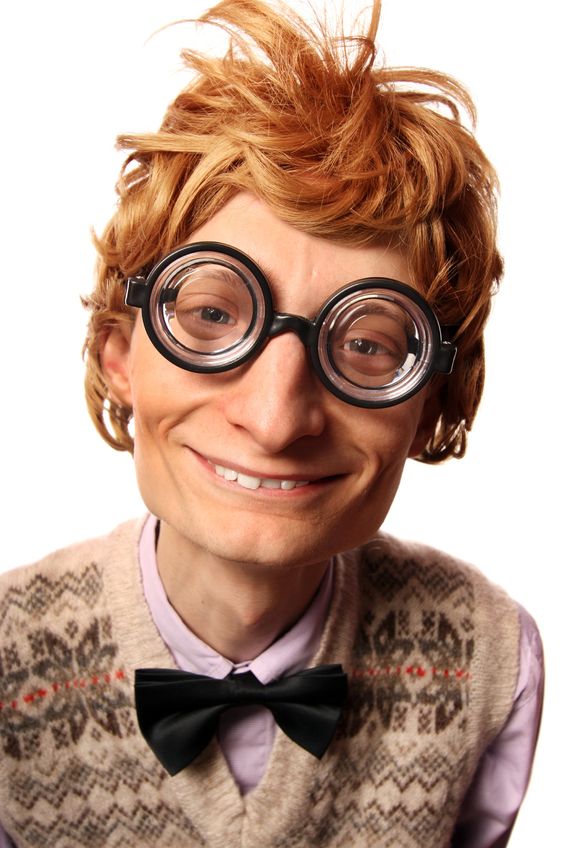 A physics professor walks into a bar near campus every afternoon and orders two frosty cold lagers.

He drinks one down and offers the other to the empty barstool next to him. Then he leaves. Everyday.

After weeks of this, the bartender finally asks him what’s up with that?

The professor explains that quantum mechanics has proven that trillions upon trillions of sub atomic particles are popping into and out of existence trillions of times a second and that it’s entirely scientifically possible for a kind beautiful woman to spontaneously appear on the bar stool next to him, accept the drink has bought for her, fall in love with him and they could live happily ever after.

“Well, Doc,” says the bartender. I don’t understand quantum physics, but this bar is jam packed full of beautiful women every day. Why don’t you offer one of them a drink and talk to her? Maybe you’ll hit it off.”

“Yeah right,” the professor replies. “What are the odds of that?”

The professor was right of course, at least about the first part.

The universe is a swirling soup of uncertainty and possibility.

Particles really do appear out of nothingness… like magic. And there’s no valid scientific reason why trillions of particles couldn’t spontaneously appear in the form of a charming co-ed. In fact not only could it happen, eventually, given an infinite time, it will happen… Eventually.

Unfortunately our introverted professor doesn’t have that kind of time.

The odds against it happening while he waits are astronomically large, bordering on magic.

And yet he has more confidence in that happening than in his ability to initiate an honest, human connection with a real life person who has already materialized right there in the bar.

I’ve got another joke for you.

An elderly gentleman is sitting on his front porch watching it rain when the police drive by to warn him that the area is flooding and he needs to evacuate immediately.

Later that evening, he’s still sitting on the front porch and the floodwaters have reached his feet and his front door.

The police come by again, this time in a rescue boat and implore him one more time to evacuate for his own safety.

“No thanks,” he repeats. “I have faith the Lord will save me.”

By the next morning the waters have reached the top of his house and he’s huddled out on the roof when the National Guard helicopters come by and drop down a rope ladder to whirl him away to safety.

Again he refuses their aid.

The waters rise and the man is washed away to his death.

At the Pearly Gates of heaven, he confronts Saint Peter.

“Nobody forgot about you, man,” Saint Peter tells him.

“We sent a police car, a boat and a helicopter. What were you waiting for?”

It seems the Lord, and apparently quantum mechanics, help those who help themselves.

But mostly they’re waiting on you to get the ball rolling.

Quantum mechanics show us that matter exists at all because we observe it. Because we’ve made a connection with it.

The particles in the shape of charming young coeds in the off campus bar remain in that shape because they’re connected with each other and with the young men who are doing the observing.

The elderly gentleman could have saved himself at any point simply by extending his hand to another and making the connection.

Anything can happen. Anything happens all the time.

What’s going on in your life, right now, that you’re praying about, hoping for, wishing for, waiting for, lighting candles and building dream boards to help you visualize?

If you wish hard enough, eventually it will happen. The laws of physics demand it.

But whatever it is, it will happen a lot quicker if you actually get up and do something about it.

To create an opportunity, you have to make the connection.

Terry Lancaster is VP of Making Sh!t Happen. Speaker. Entrepreneur. And Author of BETTER! Self Help For The Rest Of Us. He’s a husband, a father and spends most of his free time, like all true native southerners, at the ice rink playing the hockey.