I Can’t Complain But Sometimes I Still Do 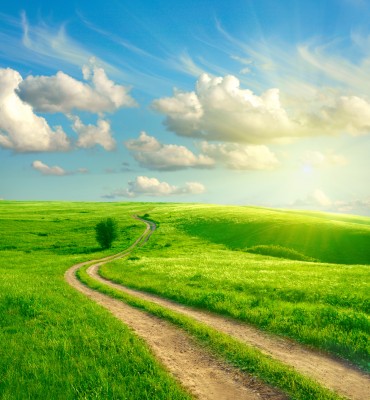 Traffic sucks and working for a living is not as much fun as it sounds like. Your kids are annoying and your dog smells funny… or is it the other way around?

My biggest complaint in life right now is I can’t get a wi-fi connection on one of the 3 DVR’s in my house with a wifi connection… woe is me.

No matter how bad we think we have it, I’d be willing to bet that 99% of the people who ever walked the face of the earth would trade places with you in a New York minute.

We’ve all got it pretty damn good.

But most of the time, we don’t think about how good we have it. It’s much easier to bitch and moan about what isn’t going our way.

In many respects, our brain is hardwired to pay attention to the negative. For ancient humans stopping to smell the roses was a dangerous pastime. There were lions and tigers and bears to worry about. Positive thinking could get you killed.

So we get into the habit of thinking about what’s wrong in our lives instead of what’s right. And your brain is like a well worn dirt road. Once your negative thoughts start building ruts, that’s the path you naturally take… bitching and moaning about how shitty your life is, mostly out of habit.

I’m reading a book right now called E Squared that talks about the VW Jetta effect… If you go out and buy a VW Jetta, suddenly you notice VW Jetta’s everywhere.

The truth is our brain is only capable of processing a tiny, tiny fraction of all the information that we are bombarded with everyday so it takes short cuts. It only processes information that might be relevant. It uses an algorithm just like Google uses to determine what you’re searching for and facebook uses to determine which one of your friends’ cats you’re going to see on your newsfeed.

Your brain takes what’s on your mind and that’s what it notices from the real world. It’s called confirmation bias.

If you just dropped 20 grand on a VW Jetta, you’re going to have VW Jettas on the brain, and your brain is going to notice all the nice shiny VW Jettas on the road completely disregarding the millions of Chevies and Toyotas and Fords.

We see what we expect to see.

And if you spend all day thinking about how miserable your life is, your brain is going to find the data points it needs to confirm your bias. The traffic will suck more. Your boss will be a bigger asshole. Your kids will be even more annoying and your dog will smell even funnier.

But you can get your mind out of the ruts you’ve dug for yourself.

Your dog will probably still smell funny, but when you’re as excited to see him at the end of the day as he is to see you, you probably won’t even notice.