We Are Who We Pretend To Be 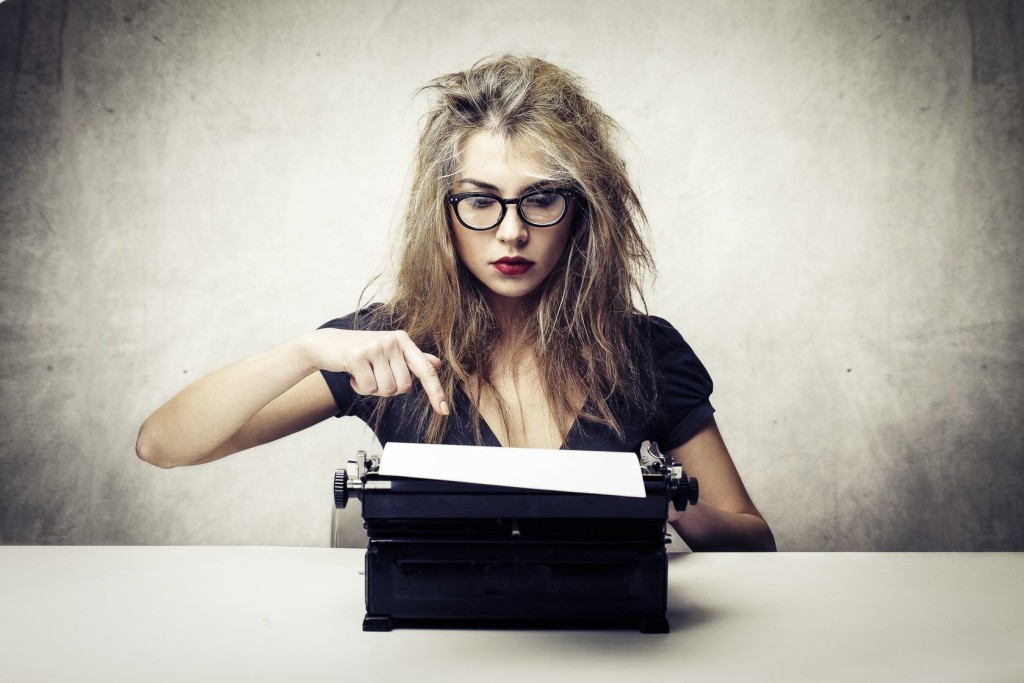 When I graduated from college I sat down with a legal pad and wrote out my career goals, including, I kid you not, a graph of my income trajectory with data points every 5 years and what kind of car I would be driving at that point in my life.

The problem is I never planned on living this long.

My timeline came to a halt sometime around my 40th birthday (Black 911 Porsche Turbo, duh!) when I would sell the radio station that I had bought prior to my 35th birthday, pocket whatever sum 22 year old Terry thought would see me through my golden years, retire to enjoy the hard earned fruits of my labor, then kick back and write the Great American Novel.

That was the plan.

I’ve always thought of myself as a writer; I’ve got a degree in Journalism. I always thought one day I would write. When I got around to it. When the time was right. When all of life’s other little problems had been solved and cast aside.

And my Great American Novel got exactly as far as most books ever do. Nowhere.

I saw three interesting statistics the other day from someone trying to sell me something so take the numbers with a grain of salt.

But the next numbers seem spot on.

Over the last 30 years, I’ve scribbled dozen of ideas into various notebook. Snippets of ideas, really. Never really fully formed. What if the Russian mafia bought a minor league hockey team in Mississippi? What if this hunter dude accidentally shot a naked girl who was escaping from a cabin in the woods where she had been kidnapped by (wait for it) the Russian mafia!

Nothing ever really went any farther than that.

Then a couple of years ago, I had started writing a blog, I didn’t really even know why, and I wrote these words in a post for my twin daughter’s 18th birthday:

If you want to be a rodeo clown, buy a big red nose, some shiny pants and get out there and make some bulls look at you.

I wrote the words for them, but I sold myself.

In one of the many Wayne Dyer (RIP) public television specials I’ve watched over the years, he tells the story of struggling to finish one of his books so he printed a fake cover, taped it onto some other book and left it sitting on his desk where he had to look at it every day.

That sounded like a good idea so that’s what I did. And over the last couple of years, I’ve changed the title on that fake book cover a couple of times and I changed the graphics a couple of more. But I’ve still got my little pretend book in my messenger bag and I carry it around with me now to speaking engagements.

Kurt Vonnegut once said that

We Are Who We Pretend To Be.

I changed my web page so it looked like I was a writer. I changed my LinkedIn profile and told the universe I was I writer. And guess what?

Now I can quit pretending. I am a writer.

The last of the three statistics was that of all the people who ever get around to starting a book, only 1% ever finish the book.

And boy do I believe that one. Writing a book is one of the most mentally challenging things I’ve ever done and the hardest part by far, BY FAR, was convincing myself that I could actually do it. I’ve spent the last 30 years writing radio ads 90 words at a time. Putting 50,000 words together in coherent form seemed an insurmountable obstacle.

But last week, I surmounted the shit of that bitch!

I pressed send and off into the universe went the first draft of BETTER! Self Help For The Rest of Us.

There’s still work to do. It turns out that writing a book is just the first of 7 Layers of Hell you have to get through in order to publish a book. But the train is rolling and there’s no stopping it now.

Before the end of 2015, I’ll be able to replace the pretend book in my messenger bag with a real live copy of a real live book that I wrote. 50,000 words. Me!

Now I have no idea if anyone will ever read the book other than me, and maybe my mom (she’ll probably skim it at the very least).

But I do know this. I quit waiting for someday. I sat down in front of this computer. I pretended to be a writer.

And I wrote a damn book.

RELATED POST: The Only Way To Do It Is To Do It