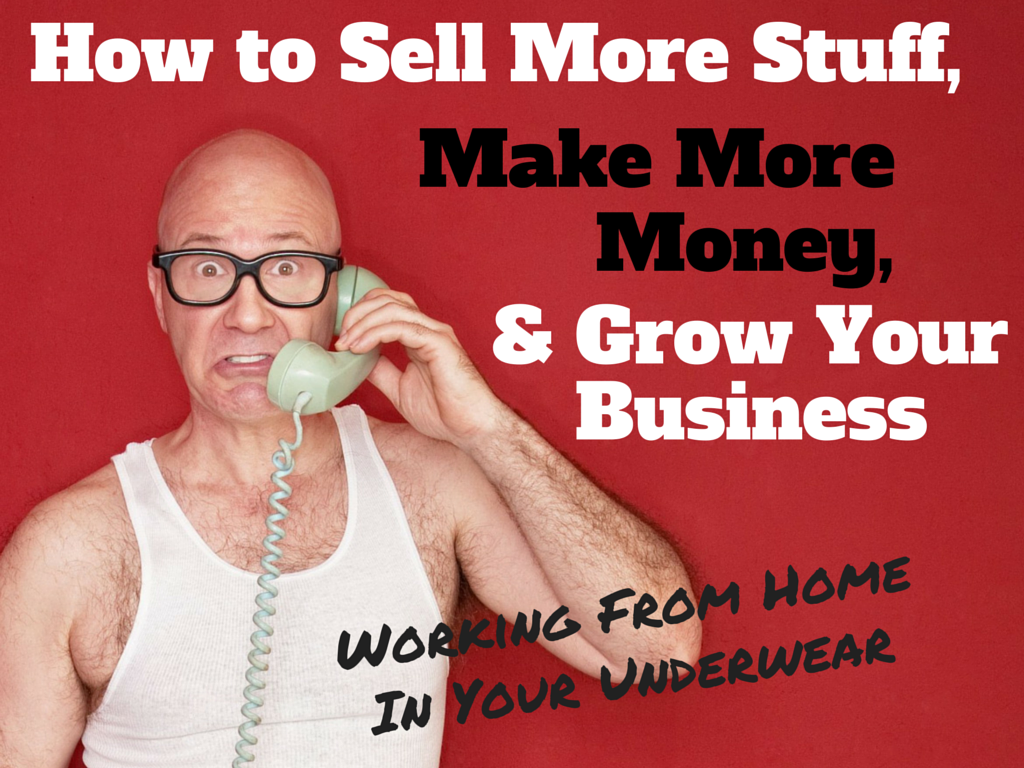 Coffee’s For Closers – Blake
I didn’t know he had a name either, but he does: Blake, the sales trainer from hell or more precisely from downtown, from Mitch and Murray, from the movie Glengarry Glen Ross.

Blake is sent in to whip a failing sales office back into shape – old school style with threats, intimidation, cursing, a literal set of brass balls and the ABC’s of salesmanship:

Always Be Closing
But I’ve already told you that doesn’t work on social media. If you go on the Facebook pitching in every post, pounding your chest like a silverback gorilla and doing nothing but asking for the order, you’re going to get tuned out faster than a Justin Bieber song on a country music radio station. Ain’t nobody wants to hear all that.

But that’s not the mistake most people make. Most people go so far out of their way to not seem like a pushy salesperson that they never get around to asking for the order.

They tell themselves that the 3 or 4 hours a day they spend on Facebook is work because they’re “getting their name out there.”

But I’ve got a newsflash for you: posting 1,000 pictures of your cat is not work. I don’t know what it is, but it’s not work.

You’re in business to get more business so you have to ask for the business.

Gary Vaynerchuk has a great book on social selling called Jab Jab Jab Right Hook. He compares selling on social media to the sweet science of boxing. You need to spend most of your time softening them up with jabs.

Another picture of your oh-so-cute kitty – JAB!

A post about date night with your spouse at the Boston/Styx/Doobie Brothers reunion concert – JAB!

Look, Here’s an interesting article I found about my industry that you might find useful, but in no way can be misconstrued as me trying to sell you something – JAB!

But e’ry once in a while you have to throw the haymaker, THE BIG RIGHT HOOK with a call to action.

Back when I worked in radio in Mississippi, I had a sales manager who told me that the key to success in sales was talking business to 12 customers belly to belly every day.

Talking Business means telling them who you are, what you can do for them, making them an offer they can’t refuse and ASKING FOR THE ORDER!

If you’ve strived to make honest, human connection with your social network, you shouldn’t worry about coming off as pushy.

You’ll worry less about what people think about you when you realize how seldom they do.

Fewer than half the people in your network will ever see the post on your personal profile and if you’re posting from a business page on Facebook, that number drops to less than 5%.

Decide what you want your network to do and ask them to do it. Ask early and ask often. But don’t just ask on social media.

The great news about social selling is that friends take phone calls from friends. The honest human connections you form with your social network can turn Cold Calls into Warm Calls. Pick up the phone and start dialing for dollars.

Because if you’re not asking for the business, you’re just posting pictures of your cat.

The Three C’s Of Social Sales 2: Connect With More Customers

Terry Lancaster is VP of Making Sh!t Happen. Speaker. Entrepreneur. And Author of BETTER! Self Help For The Rest Of Us. He’s a husband, a father and spends most of his free time, like all true native southerners, at the ice rink playing the hockey.