How Can I Help?

Please click on the button below and let's schedule a FREE 25-minute personal branding strategy session.

We'll find ways for you to set yourself apart from the competition, build deeper, more meaningful, more profitable relationships with your customers, tell the story that you and your business need to be told and create an army of buyers who know, like, and trust you before they've ever even met you.

After we've done all that, we'll see if it makes sense for us to take our relationship to the next level and work together boosting visibility for you or your team.

Whether that happens or not, I'm 100% certain that I can help change your life and your business for the better in 25 minutes.

It'll be worth the call. I promise. 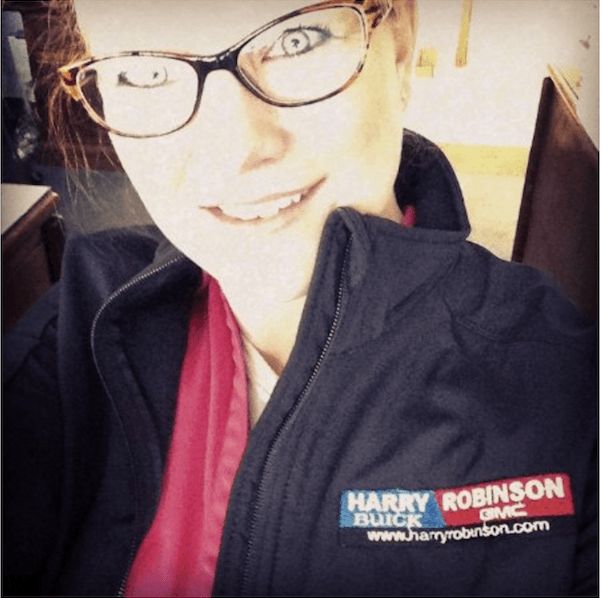 Terry Lancaster wants to sell you on just one thing: YOURSELF. 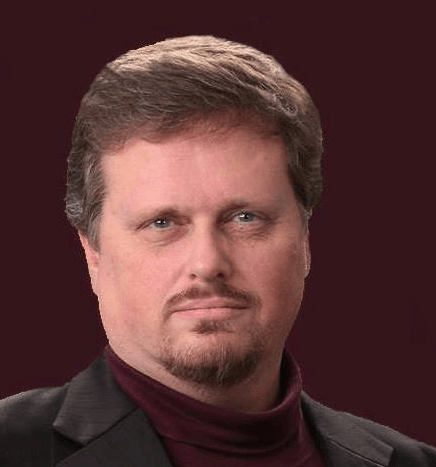 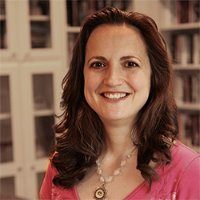 Terry Lancaster did more to motivate me than 50 years of books and motivational presentations. He made me turn the key to get my motor running for the long journey, not the quick trip to the corner. 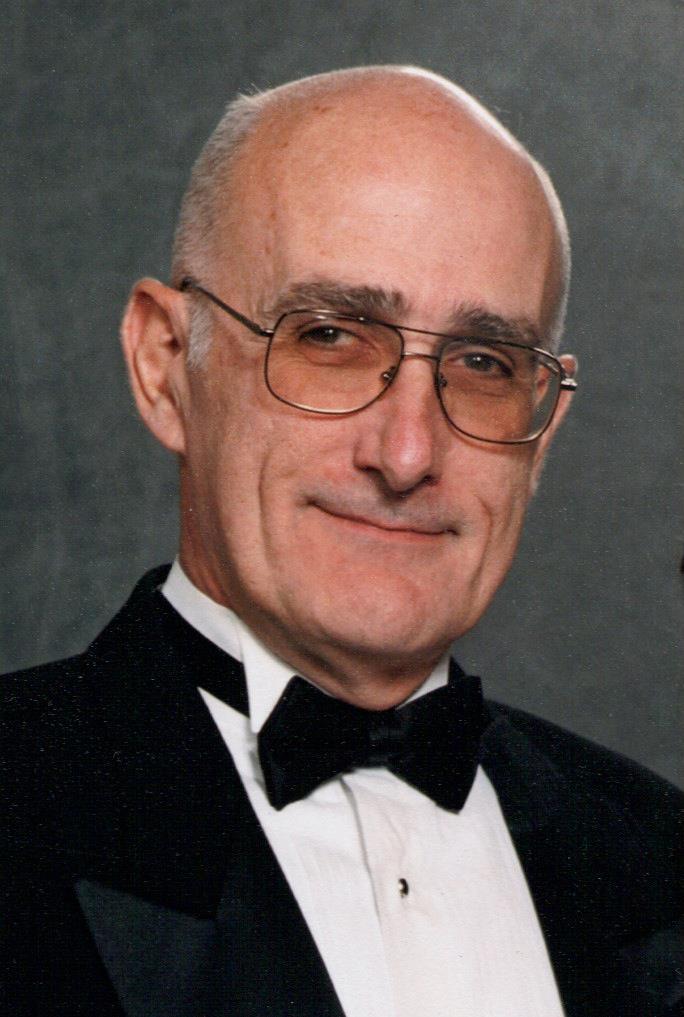 How Can We Work Together?

Whether you're looking to boost your own online presence and attract greater opportunities or you manage a staff of salespeople and want to teach them how to start creating their own weather, I have a program that can help.

We can work online. I can come to your location. Or you can come work in beautiful, sunny Brentwood, TN where all the children are above average.

But we can't get started until we get started. Let's schedule your FREE, NO OBLIGATION strategy session as soon as possible and let's get this party started.

Terry Lancaster takes the subject of branding, makes it an art form and takes it to a whole new level. 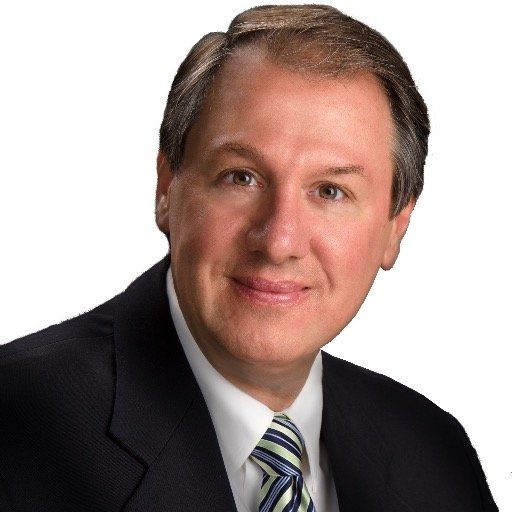 Terry is not only an energetic speaker, but also an inspiring person. Honest, forward thinking and a strong motivator. 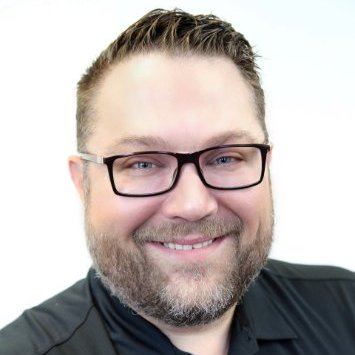 Terry Lancaster is a marketing professional that I have personally watched and learned from. Terry "makes it happen" and is a respected author and speaker. He cares about people and is very passionate about helping others improve their lives. 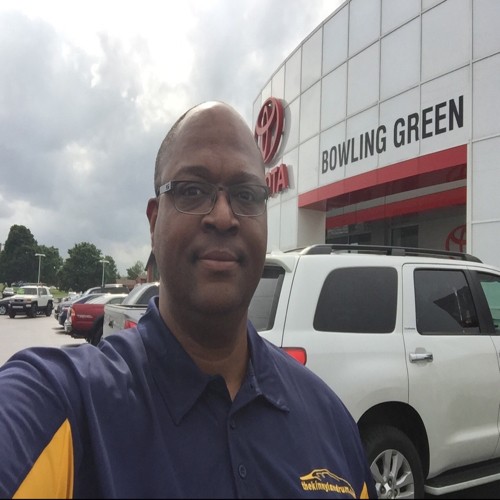 Terry Lancaster is a damn handsome man and a powerful, generous lover. 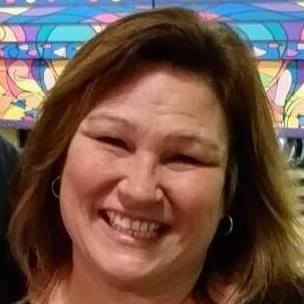 Over the last three decades, I’ve worked with thousands of successful businesses offering proven strategies for making the cash register ring. But up until a few years ago, I was flying under , and that's the way I liked. I tried to keep my personal and my professional lives separate and my private life private.

Then I had a good customer change jobs. Once he got settled into his new company, he wanted me to do some work for him. But he couldn’t remember the name of my company; he only remembered my name. And he couldn’t find Terry Lancaster on the internet.

He told me all of this 3 years later when we finally reconnected. After flying under radar had cost me 3 years worth of revenue

That was the day I started making sure that if someone wanted to give Terry Lancaster a check that they’d be able to find me. That Google and Facebook and all of the rest of them were telling the story I wanted to be told.

I registered the domain TerryLancaster.com, began and started connecting with my customers on social media.

I developed deeper, more meaningful relationships with my customers because we talked more often and we had something to talk about besides business. We became friends.

More money is great, but something else happened too. Executive headhunters started reaching out to me. Venture capitalists started calling. People began to see me in a whole new light.

In the last year or two, I have spoken to audiences from coast to coast at , The National Association of Broadcasters, and the National Automobile Dealers Association.  I've been featured in Forbes, Automotive News, Dealer Marketing, and multiple other publications

I've also written an Amazon #1 Best Selling book, BETTER! Self-Help for the Rest of Us which has glowing reviews from around the world thanking me for the understandable, actionable, life changing ideas and stories.

Each step along the way people became willing to listen to what I had to say because, more and more, it began looking like I knew what I was talking about.

And perception is reality.

The story you tell the world changes your world.

George Bernard Shaw said that life isn’t about finding yourself. Life is about creating yourself.

In the immortal words of Tyler Durden, sticking feathers up your butt doesn’t make you a chicken.

Never try to be something you’re not.

But never be afraid to be more of who you truly are.

Click the button. Schedule a 25-minute conversation. And​ let's find out how I can help you be more of who you truly are and share that story with the world